On 1st and 2nd November 2016, the 5th Summit on City Tourism “Cities: Local culture for global travellers” was held in Luxor (Egypt).

This Summit was organized by the UNWTO jointly with the Arab Republic of Egypt in which the UNWTO took advantage to launch an initiative named “The Mayors for Tourism”.

In the recent past, tourism has became an essential component for the economy of a large number of countries. Countries that meet a range of geographic criteria, that make those places interesting ones to be visited by a wide number of persons.

Due the increase of the tourism sector worldwide, needs arise when effectively managing the increase of tourism in many cities. Of this starting point arises the 5th Global Summit on City Tourism, where tourism trends, sustainable development, among other topics were discussed.

Mr Diego Fuentes Díaz, CEO of VIP WORLD EVENTS, was invited by the UNWTO (United Nations World Tourism Organization) to take part of the official Summit programme as an expert and panelist within the framework “Recient Trends and market niches of emerging markets on Urban Tourism. At the framework of this event, he launched this concept supported through an Institutional Declaration of the University of Seville with the contribution of other universities at the international level. 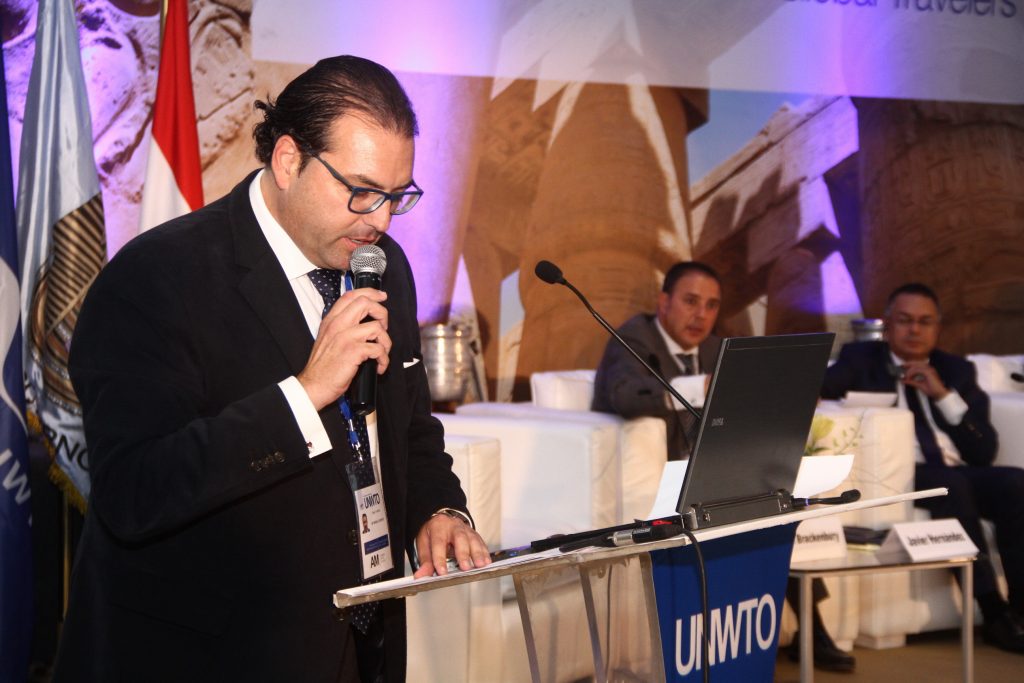 Aims to profesionalize the tourism sector

One of the aims of Mr Diego Fuentes to profesionalize the tourism sector is to provide it of a range of tools that help to facilitate the organization of government trips through a platform developed by VIP WORLD EVENTS named TOP (Tourism Optimizer Platform).

Mr Diego Fuentes had attended the first presentation session at the 5th Global Summit on City Tourism, in which issues about recient trends and niches on the emerging markets within urban tourism were discussed.

Not only our CEO participated, but also who made their contributions such as Mr Lahcen Haddad member of Morocco´s Parliament and former Minister of Tourism, Mrs Gloria Guevara Manzo former Minister of Tourism of Mexico, Sandra Corak Director General opf the Croatia Tourism Institute and Mr David Ruetz Head of ITB Berlin with whom we have made different cooperation projects and to whom we are very grateful 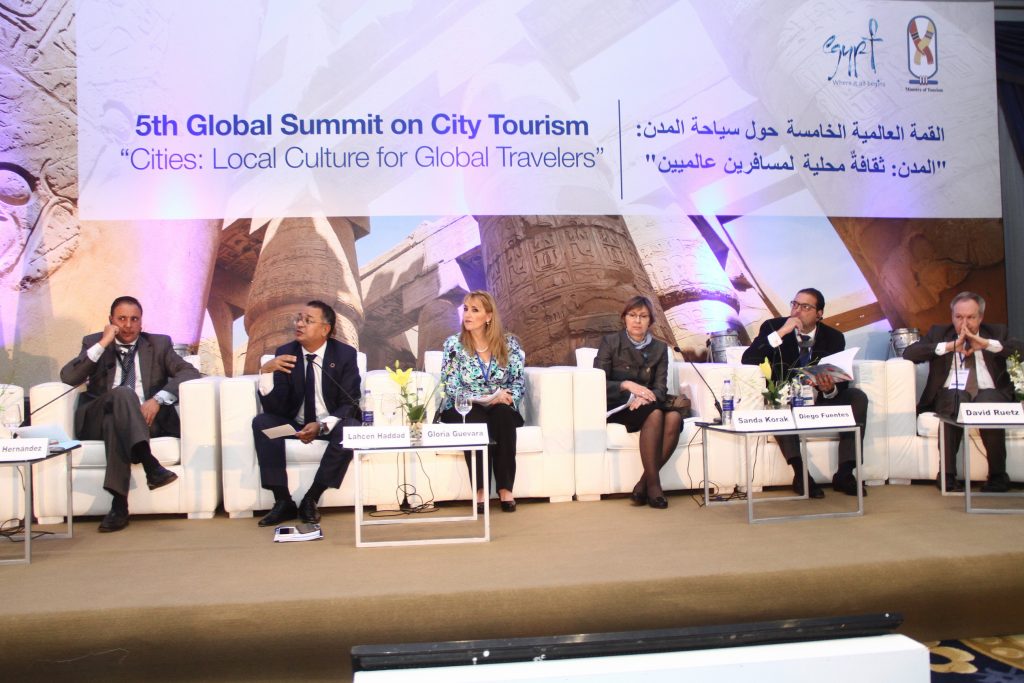 Participants of the 5th Global Summit on City Tourism addressed very interesting issues and made contributions on sustainable development, the organization and rejuvenating of the tourism sector just like new business models that revolve around it.

The 5th Global Summit raised the following goals which are achievable long-term:

Afterwards these goals and as a conclusion we can state that the 5th Global Summit on City Tourism was very helpful for establishing some patterns about trends that tourism will take and how could they be approved by Governmental Bodies.

Summits like these, make that more and more Governmental Organizations get closed to the professionals in the sector with the purpose to enhance and improve a range of very neccesary services in a sector nowadays in a rising sector.

We would like to finish this article, remarking the creation of a new concept provided by our CEO, Mr Diego Fuentes, cites that:

It can be certify that we are at the birth of a new tourism industry never before defined nor identified. A perfect setting can be created for Governments where the main tourism providers will receive training and specialization to be identified as validated providers for Governmental and Institutional tourism sector.

Published in Press & Media
Tagged under

More in this category: Letter from the SG of the UNWTO (Taleb Rifai), to TOP's CEO »
back to top